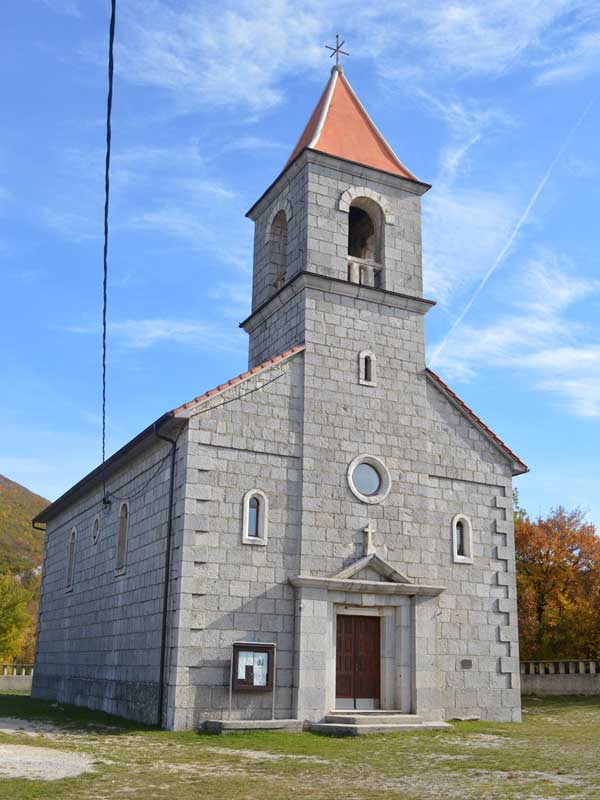 The parish church of the Holy Name of Jesus in Vostane was built in 1935 on the site of an older church. It is a large stone building which was largely renovated in the 1970's and 1980's. 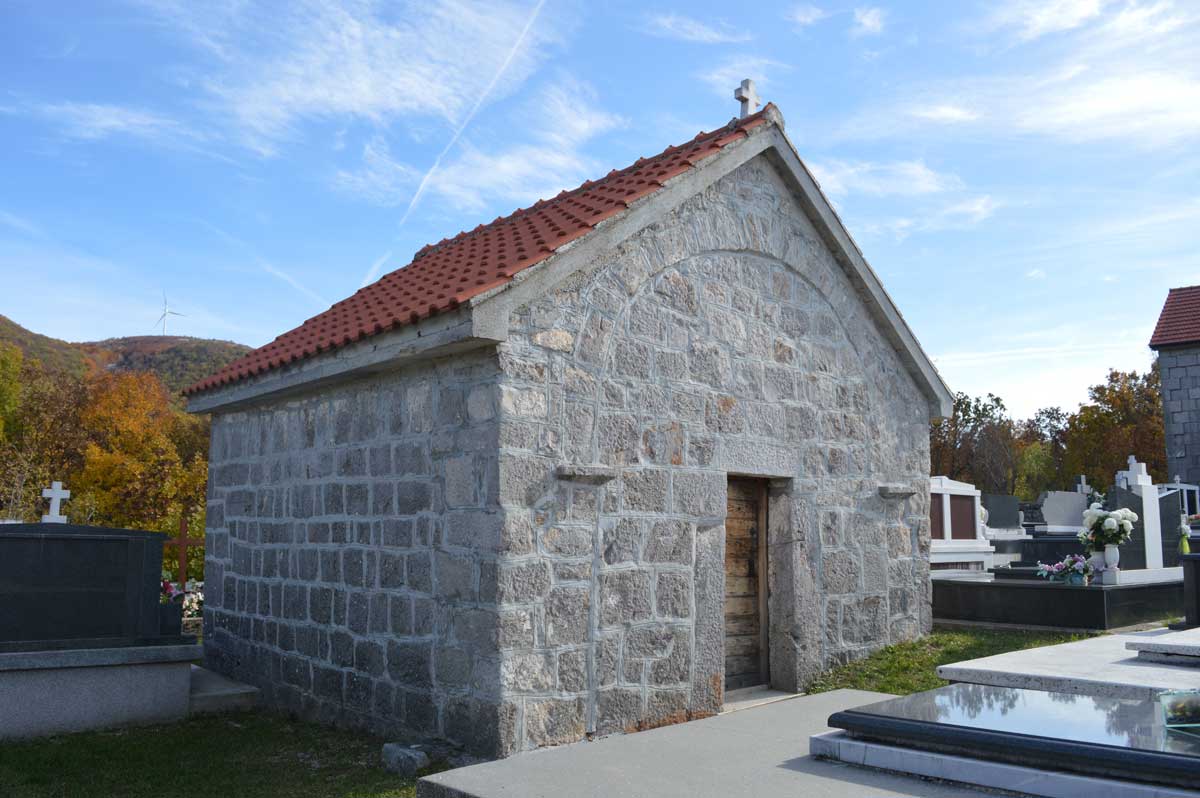 The chapel of St Clement in Vostane was built in the 19th century and was used by the pastor. The cult of St Clement expanded from Poljica, where the saint is revered as the patron of cattle.