More than a half of the area of Kamešnica is covered by the mountain meadows. There are several types of them, and they have extremly rich plant species. Dry continental grasslands have been developed at lower altitudes and they are important locations for different types of Orchid, and pre-mountain and mountain limestone grasslands or lawns overgrown the higest area of Kamešnica and contain important endemic plant species or protected species, while with grasslands in karst areas have also some of the protected and endemic species.

The mountain areas of Kamešnica provide good living conditions for large terrestrial predators, and the fact is that at Kamešnica encounter all three species of large beasts (red Carnivore) living in Eurrope: the brown bear, grey wolf and Eurasian lynx, clearly speaks about the degree ofconservation of Croatian nature in general and the meaning of Kamešnica mountain in the system of European natural habitats. 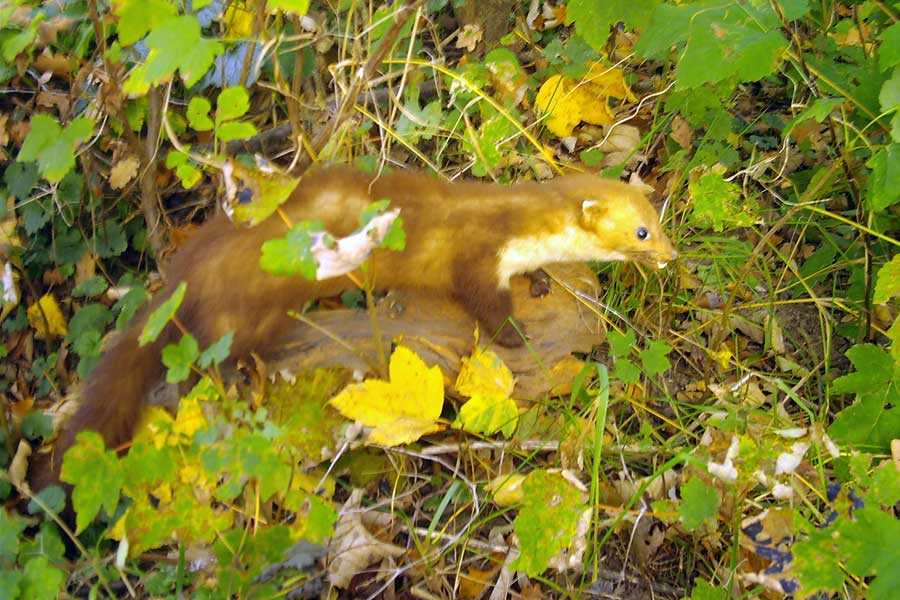 The mammals of the Trilj region are:

Herpetofauna in the area of Trilj includes fifteen species of lizards, snakes and amphibians, some of which are endagered species mainly due to narrowing or degradation of their specific habitat. The Trilj part of Kamešnica is the habitatat of endangered species: meadow viper, Mosor lizard and endemic olm. 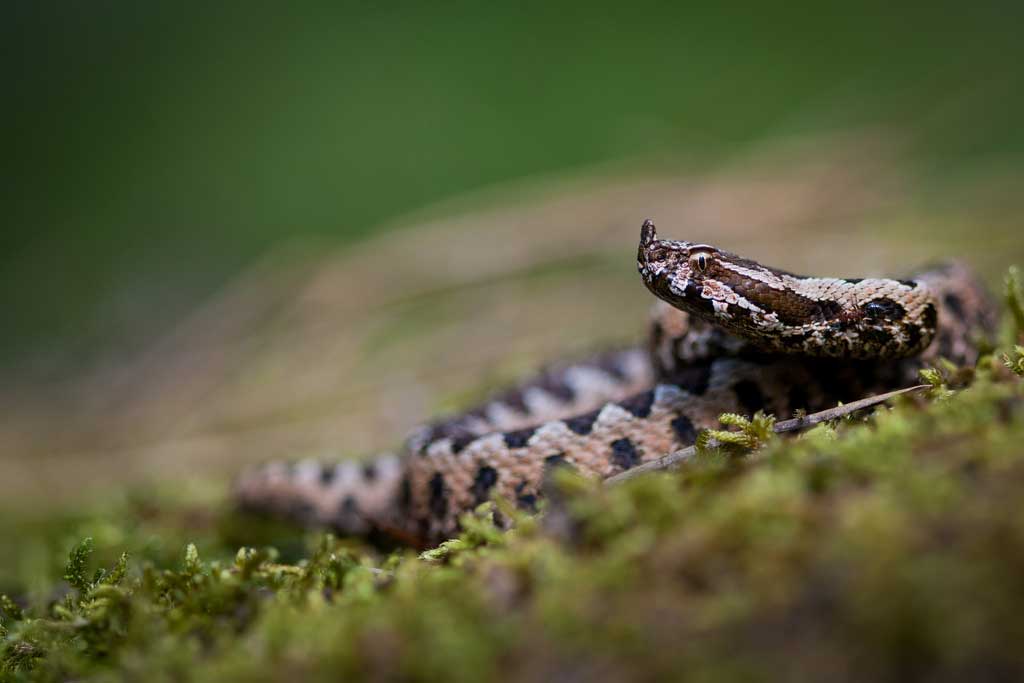 The relatively well-preserved, large and diverse habitats of Kamešnica and lower flow of Cetina are refuges for may species of invertebrates whose living space, due to the specific conditions that they require, in the European context is threatened and many of them are endemic and included in the Red list.

A special group of consists of invertebrates that live in caves- their biology is not well known, but they are protected together with cave vertebrates as a speleofauna bodily. 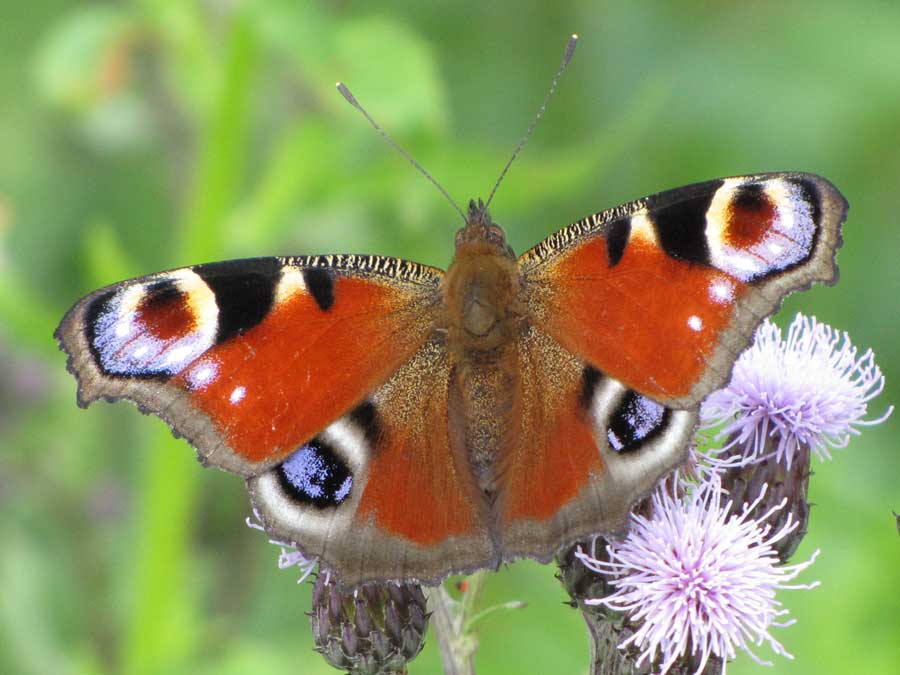 The Trilj area, besides providing the original living conditions of a considerable number of species of birds that have been declared European endangered- and it's about thirty species found in the wider area of the Cetina region, thie deep inland Dalmatian corner is the last refuge of the few that, whitin the Croatian borders, nesting only here and nowhere else. Therefore, this sparse population are protected not only with the national and international acts on the protection of birds, but also those on the protection of their habitat. 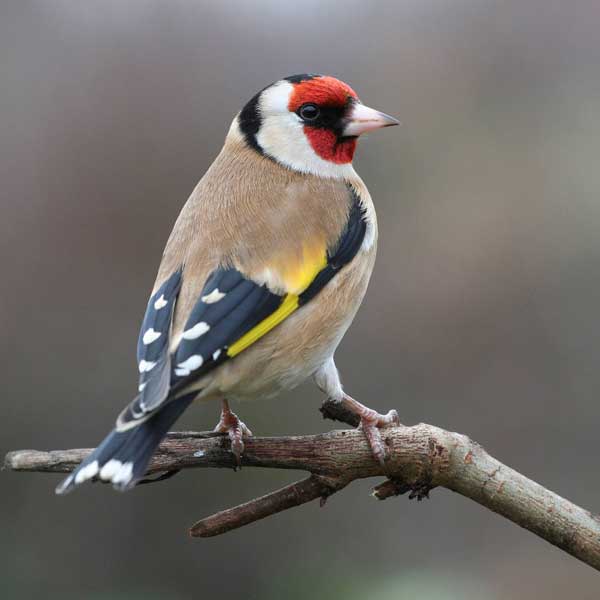 The bird species include:

All types of fish that live in fresh water Croatian belonging to the class Actionopterygii (zrakoperke) and ranks Chondrostei (Squires) and Teleostei (true drupes). In Croatia, there are about 150 species of freswater fishes distributed in 29 families and 15 orders.

The fish species include: