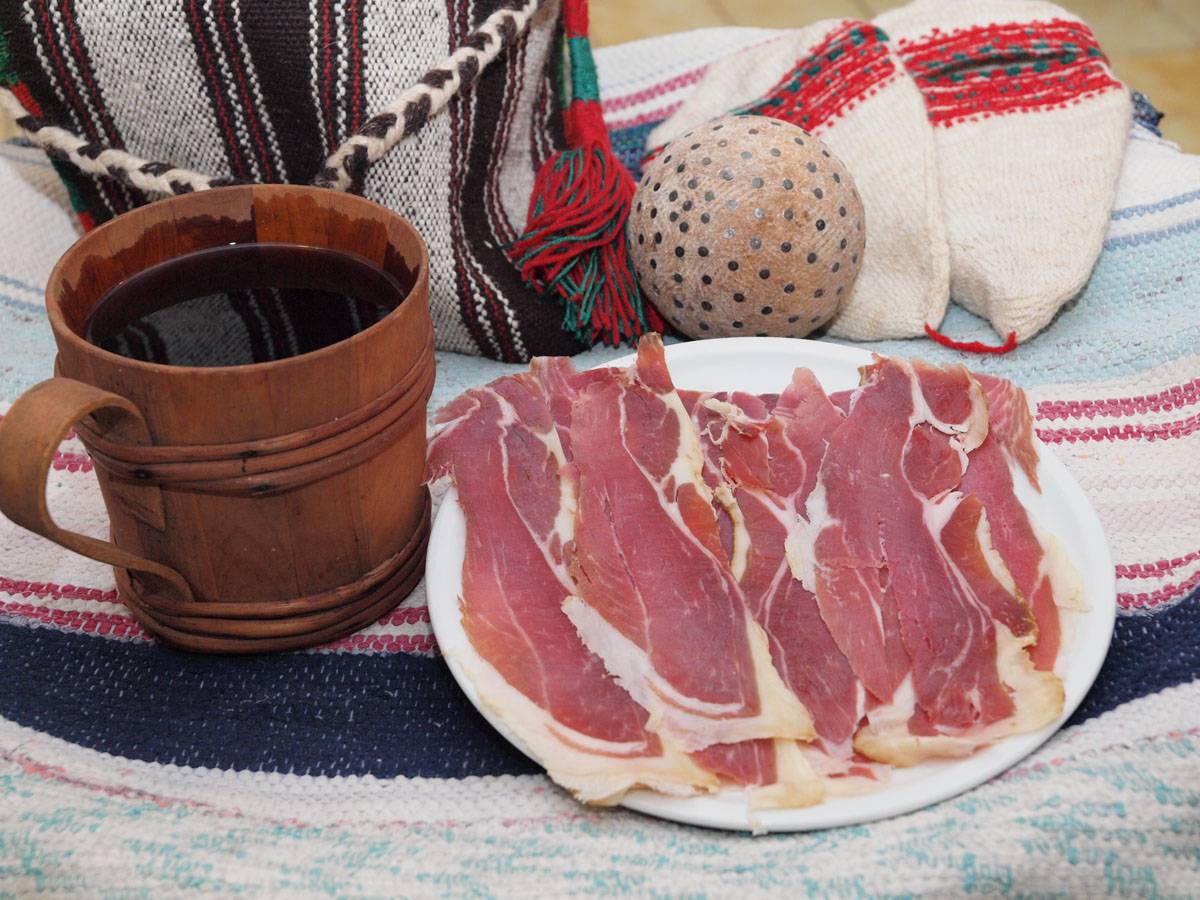 The Dalmatian region has always lived with wine, for wine and off of wine. For more than 2000 years, people of this region processed grapevine by hand, and it returns the favour with life.

When the Romans arrived in the region of Dalmatia and subjugated the Illyric Delmatas in mid-1st century, they established their forts and built new settlements.

In the Cetina region, Gardun and Čitluk were inhabited by the 7th legion.

Romans had been familiar with the grapevine from earlier times, and they were very successful in its cultivation, because they attached special importance to agricultural production, and they thought of it as the basis of their power.

The Roman soldiers contributed to spreading the wine-growing culture, because they popularized the wine-drinking process by introducing it to their guests, and they transferred the grapevine seedlings. That way, winemaking, during the Roman rule, spread to the entire region of Dalmatia.

The main wine growing regions, and also the wine-making regions of the Trilj region, are located on the slopes of Strmendolac and Čaporica. In the entire region of old vineyards, the most common were red grape varieties, such as: ninčuša, glavinka, plavina, babić; while white grape varieties were very rare: maraština, debit, vugava, and domestic white, and there was also a little of crljenak.

Through the revitalisation of old family plantations from the middle of the last century, and with the replanting of crljenak, zifandel's father, Čaporice and Strmendolac can rightfully boast of producing top quality wines, made from that unique grape variety.

In this region, every household grows and owns a large number of acres of vineyards, and their wines are an inevitable link in the chain of the rich gastro-oenological promotions of this region.

Vinarija Krolo, a registered wine tasting place, allows every passerby to treat their tastebuds with wines produced right here in Strmendolac and Čaporice.