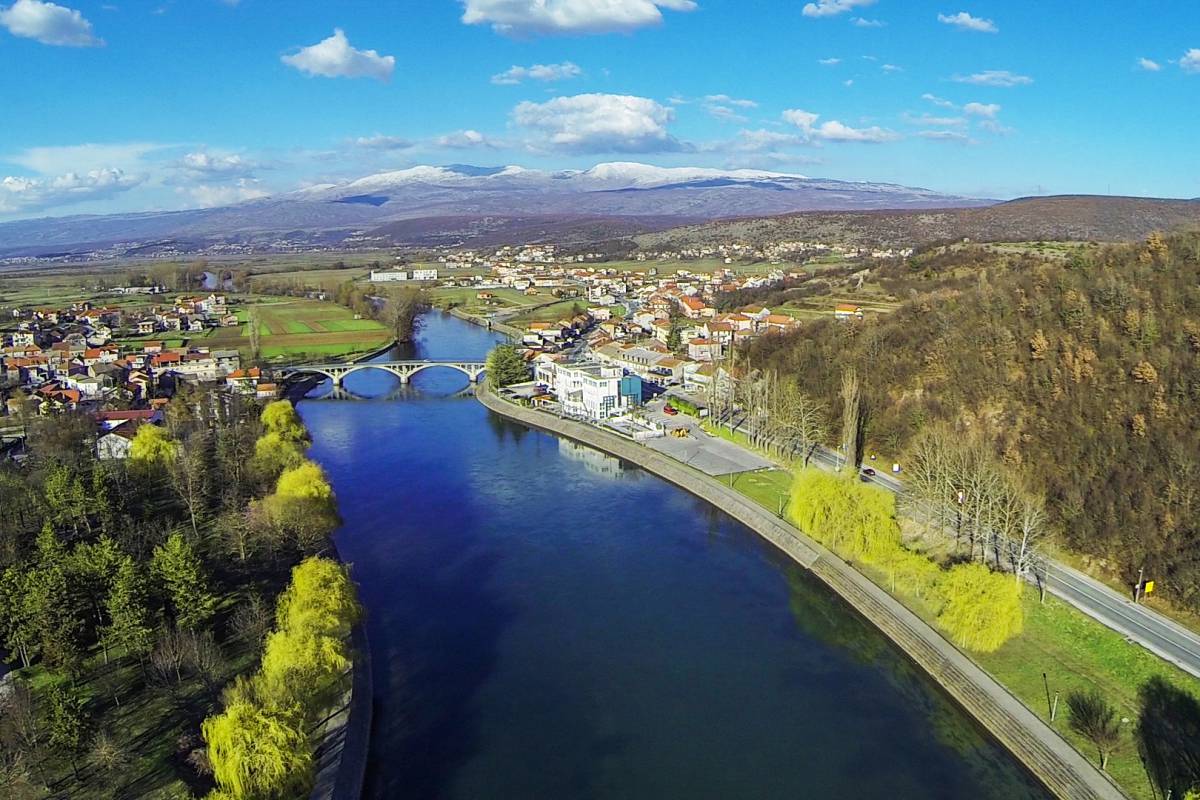 Trilj, the Cetina city of bridges, was founded in prehistoric times near the most convenient and therefore the most important crossing over the river Cetina and, later on, at the crossroads of important transport routes to the ancient cities Salona, Narona and Argentaria.

In administrative sense, Trilj forms part of the Split-Dalmatia County.

The area of the Trilj 267 km2. According to the latest census taken in 2011, the population size of the Town of Trilj and its immediate surrounding area is 9.108, while the Town itself has the population of 2.046 inhabitants.

The mayor of Trilj is Ivan Bugarin. 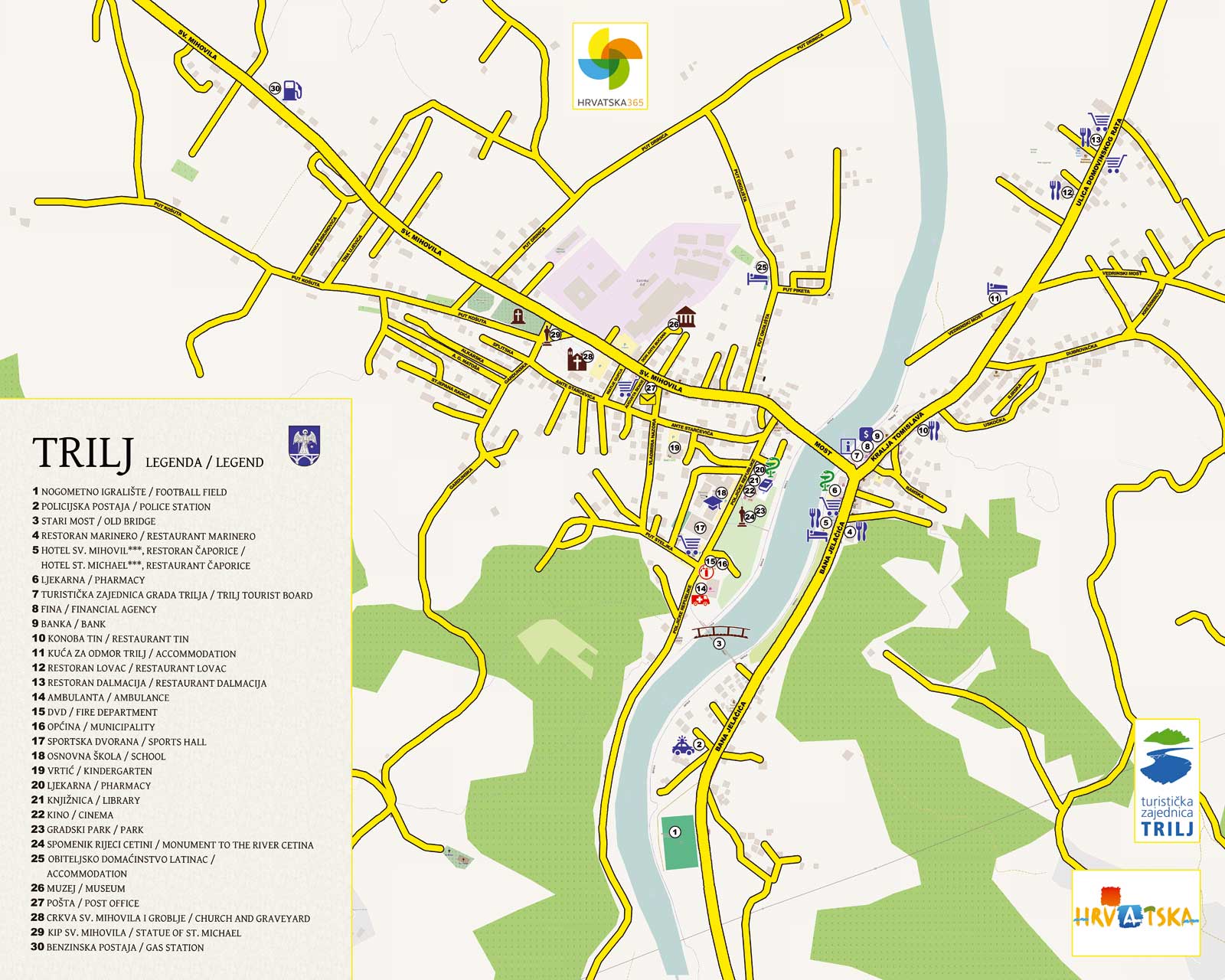