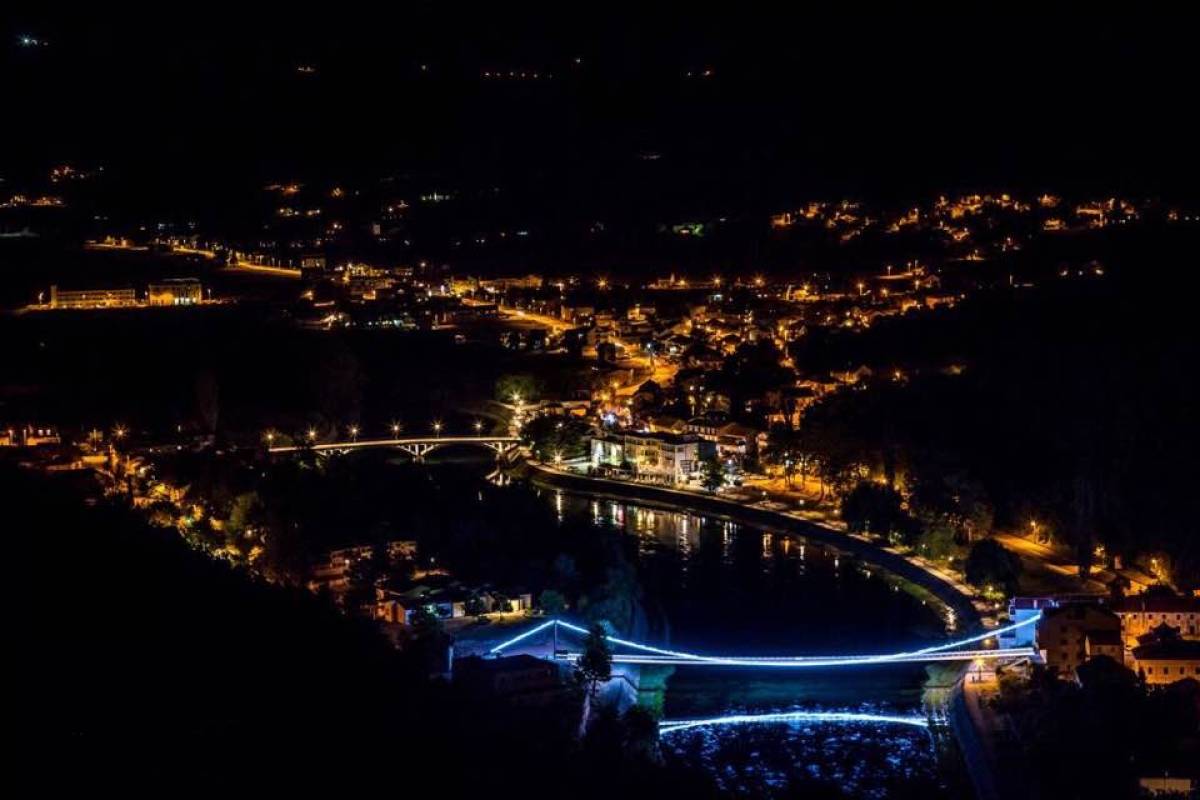 The City of Trilj is famous for its number of bridges that in the olden days, as well as today, connected and still connect the coasts of the Cetina river. That's why the City of Trilj gained the nickname "The City of Bridges".

One of the bridges, in time, became a tourist attraction and it is known by the name "Old bridge."

In the past, the old bridge was an iron bridge, and the construction began in 1878 under the watchful eye of Franz Joseph I., who gave permission and financial resources for its construction. The bridge was formally opened on September 29th 1880, on St. Michael's Day, which is the patron saint of the City of Trilj.

The reconstruction of the bridge was mentioned in a document from February 20th 1909, and the blueprint of the Cetina river flowing into Trilj indicates the construction of a temporary wooden bridge, which was, according to the written documentation, located where the new one is, and in time it became a tourist attraction.

The „new-old bridge“ was renovated and opened in September 2017., 137 years after first „iron bridge“. 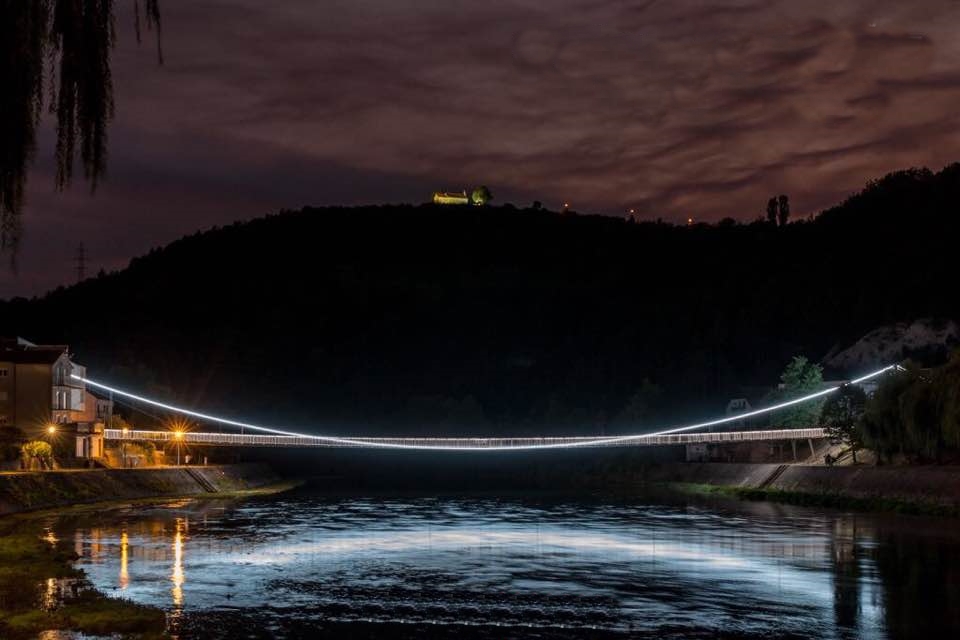 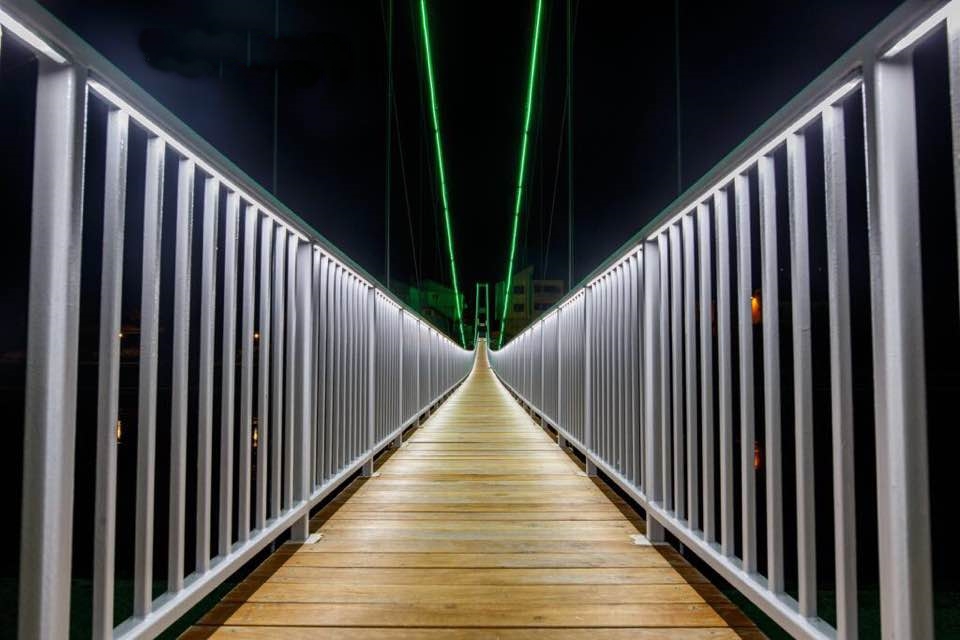